Surprising Health Issues Related To Tofu And Other Soy Products

Tofu and other soy products can be very good for you in a balanced diet. But what happens if you have too much? There seems to be a general consensus among the public that tofu and other soy foods are miracle foods, and it’s impossible to have too much of a good thing. They would be wrong.

One of the main health issues related to tofu and other soy products is the high phytoestrogen content, which mimics estrogen. For those who don’t know, estrogen (or oestrogen) is a hormone that is far more prevalent in women than men. It can be very damaging to males in high quantities. It can cause men to grow breast (gynecomastia), it can cause atrophy of the penis, and harm sexual performance as well as cause a general weakness. It’s particularly alarming because many male children are given high quantities of soy milk in infancy as a replacement for cow’s milk. Also, many vegan men rely on soy protein as a replacement for meat or whey protein and can consume a lot if they are working out regularly.

Not only is it bad for males, it can also cause young girls to enter puberty much earlier. So too much soy can be very bad. For all of us.

Though not one of the health issues related to tofu and other soy products by itself – as it’s not really soy but “frankensoy” – GMO foods have been linked to a number of health issues during animal testing. The worrying part is, 90% of soy sold in the united states is GMO soy. Since GMO foods came along in the mid-nineties, there’s been an alarming rise of infertility, allergies, birth defects, sterility and offspring death. Now it remains to be proven beyond doubt if genetically modified foods are the causes of these problems, but there is strong evidence in several studies to suggest they could well be. 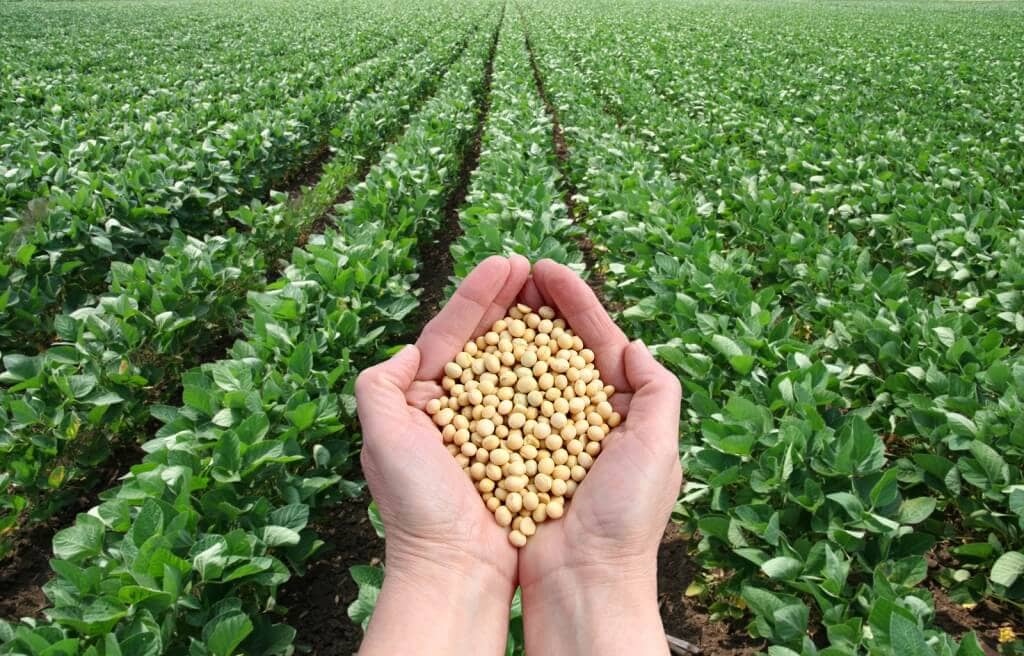 In any case, it would be prudent to avoid GMO foods if you can help it, and if you eat soy products that’s very difficult to do. The reality is that GMOs haven’t been around long enough for us to really know if there’s a massive negative health impact, and we may not find out until it’s too late. If you’re eating GMOs, you’re a Guinea pig in a giant global experiment.

Even if the soy bean crop that you are consuming was not genetically modified, then there’s still a good chance it may have been messed around with in other ways, most notably being sprayed with glyphosate, which is a suspected carcinogenic (meaning it can cause cancer).

Soy beans are naturally toxic to the human body. The main reasons is that they contain trypsin inhibitors. Trypsin is an enzyme that’s involved in the breaking down of various proteins.

So what does this mean? What’s so bad about blocking an enzyme which breaks down proteins? Does that means you’ll just have problems digesting food? 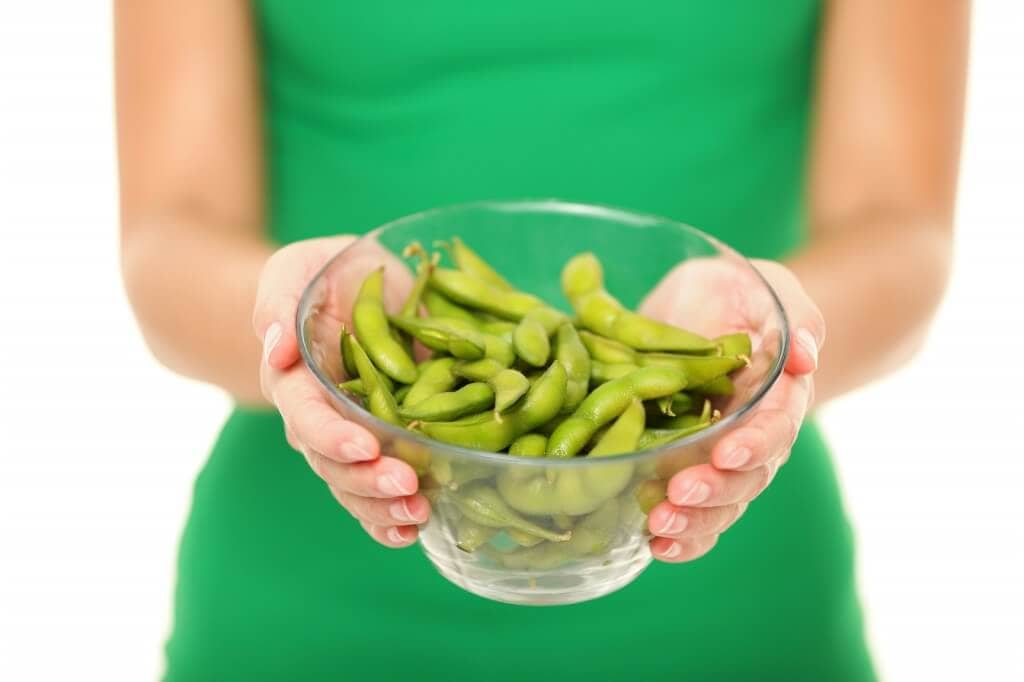 Well, no. The scary part and one of the main health issues related to tofu and other soy products is an increased risk of pancreatic health issues because of trypsin inhibition. For example, 95% of pancreatic adenocarcinomas are associated with an increase in the peptide Tumor-Associated Trypsin Inhibitor also known as TATI. Trypsin inhibitors have also been shown to stunt growth in animals.

To be fair to the soy bean, this is in its raw state. The fermentation process kills these toxins. However, there’s yet more doom and gloom to report. Westerners mostly eat unfermented soy! Soy infant formula, TVP, tofu and soy milk are unfermented.

There are also high levels of phytic acid in soy that reduces your body’s ability to take on essential nutrients such as calcium, magnesium, zinc, iron and copper.

Look, no-one’s saying soy is going to kill you on the spot. And it can be a very healthy part of a balanced diet. But people should remain cautious and not over-do it. There is such a thing as too much of a good thing.