Ginger may look like a weak and measly root, but like its taste, ginger has robust health benefits. Ginger is your key to a vibrant and healthy body due to its antioxidant and anti-inflammatory effects. The incredible healing power of ginger is in your reach, and there are several ways you can enjoy and take advantage of ginger in your daily activities.

Ginger has been used for decades to improve digestion. Ginger contains about 9 different elements which stimulate the production of serotonin in the gut. Serotonin is very essential in the gut because it reduces inflammation and improves the absorption of nutrients in the body. Ginger is also known to soothe the intestinal tract as well as reduce intestinal gas. It also decreases motion sickness, morning sickness and fever-related nausea. In addition, ginger assists in the digestion of fats by stimulating the body to produce more bile. 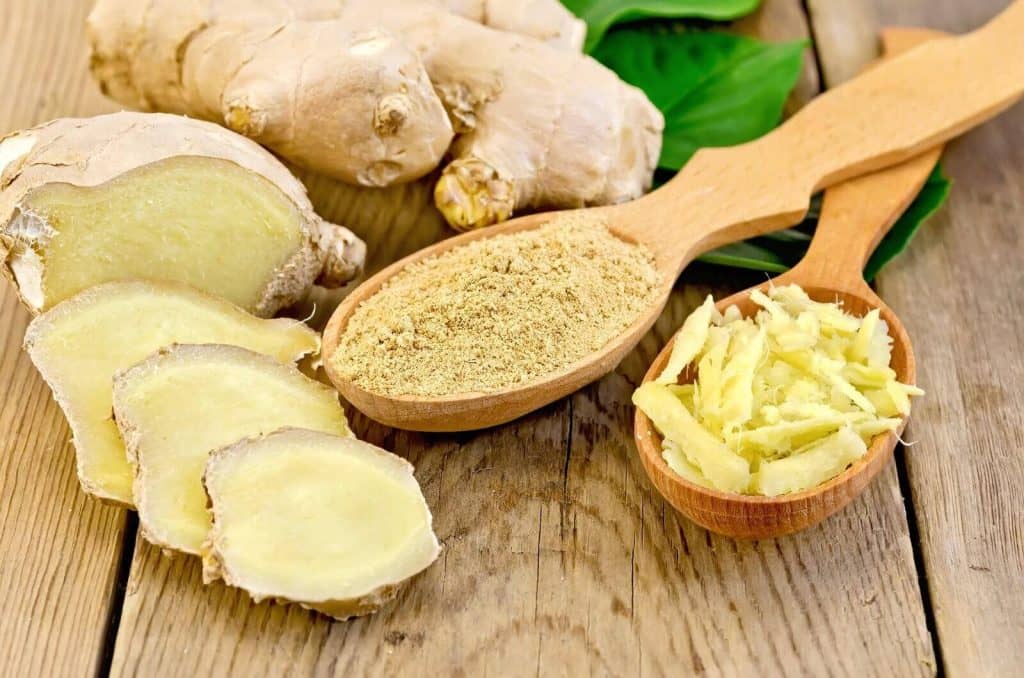 The incredible healing power of ginger also extends to de-inflaming. Ginger contains gingerol. Studies have shown that gingerol boosts the body’s natural pain-relief function by slowing down the production of nitric oxide. Nitric oxide is highly reactive and it forms a dangerous element that causes natural pain in the body. Additionally, ginger assists the body to increase the production of glutathione which destroys dangerous molecules in the body. With ginger, there is increased detoxification and higher production of electrical energy in the body. Ginger contains potassium and manganese which detoxifies the body and protect the lining of the urinary tract and blood vessels. The silicon contained in ginger enhances the development of nails, hair, teeth and skin as well as assists the body to absorb calcium. Calcium helps the body to develop strong teeth and bones.

Cancer has increasingly become a killer disease in the society. Numerous lives are lost to cancer daily. However, this can change with the incredible healing power of ginger. Clinical and laboratory tests have found out that ginger contains phytochemicals which have anti-cancer effects. Ginger works in several ways to reduce and fight cancer in the body. First, ginger has potent anti-inflammatory elements which reduce the inflammation associated with malignant cancerous cells. It also inhibits production of enzymes which promote growth of cancerous cells. Ginger inhibits overproduction of enzymes that destroy body tissues. 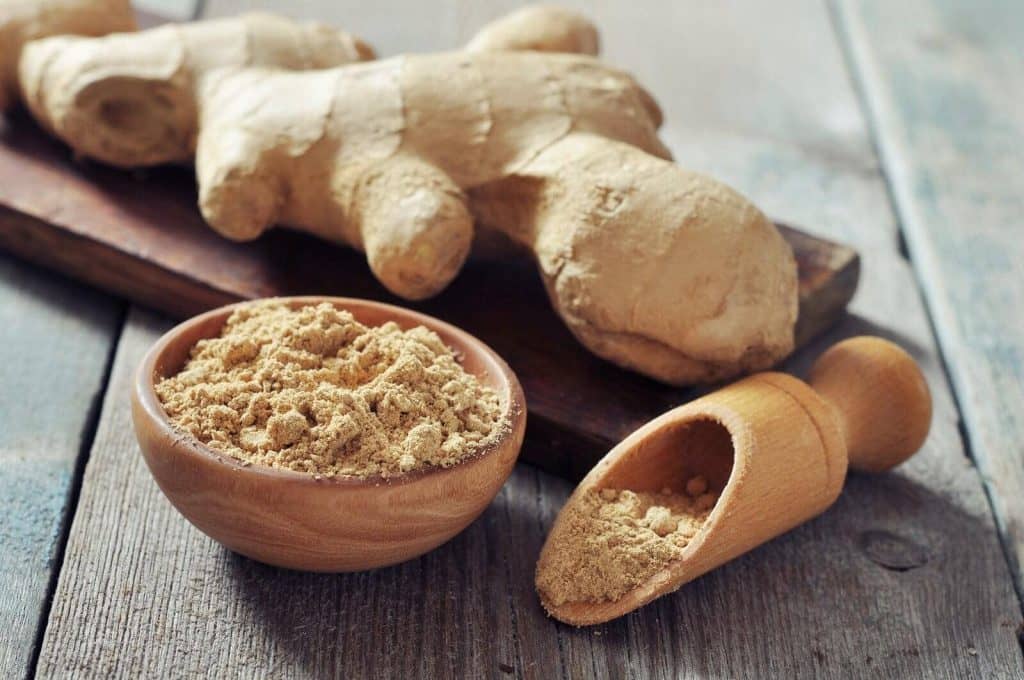 Ginger also contains paradol, gingerol and vanilloids which are efficient in killing cancerous cells in the body. These elements work directly by inhibiting activity in cancerous cells and indirectly by stimulating the body to create a defense mechanism to fight cancerous tumors.

Ginger hampers the start and growth of tumors in the body. It achieves this by destroying the communication pathways/signals between cancer cells and by boosting the production of antioxidant enzymes. Cancer cells affect and damage DNA. Ginger contains melatonin which is essential in preventing DNA damage. Being an antioxidant, melatonin accesses vital parts of the body such as the brain and nervous tissues, and it protects DNA from damage by cancerous cells.

The stomach contains hydrochloric acid which destroys almost all dangerous pathogens and organisms in food. Although hydrochloric acid is hostile, it creates a good environment for helicobacter pylori. This bacteria causes stomach cancer, duodenal and stomach ulcers, indigestion and gastritis. Luckily, ginger eliminates all species of helicobacter pylori and saves you the agony of taking antibiotics that kill valuable intestinal bacteria.

Lifestyle changes have promoted diseases that are very dangerous. Luckily, the incredible healing power of ginger reduces the risk of lifestyle diseases. Ginger decreases the levels of dangerous cholesterol and triglyceride in the body. At the same time, it boosts the production of beneficial lipids in the body. In so doing, ginger reduces the absorption of fats in the intestines and decreases the risks of strokes and heart attacks. 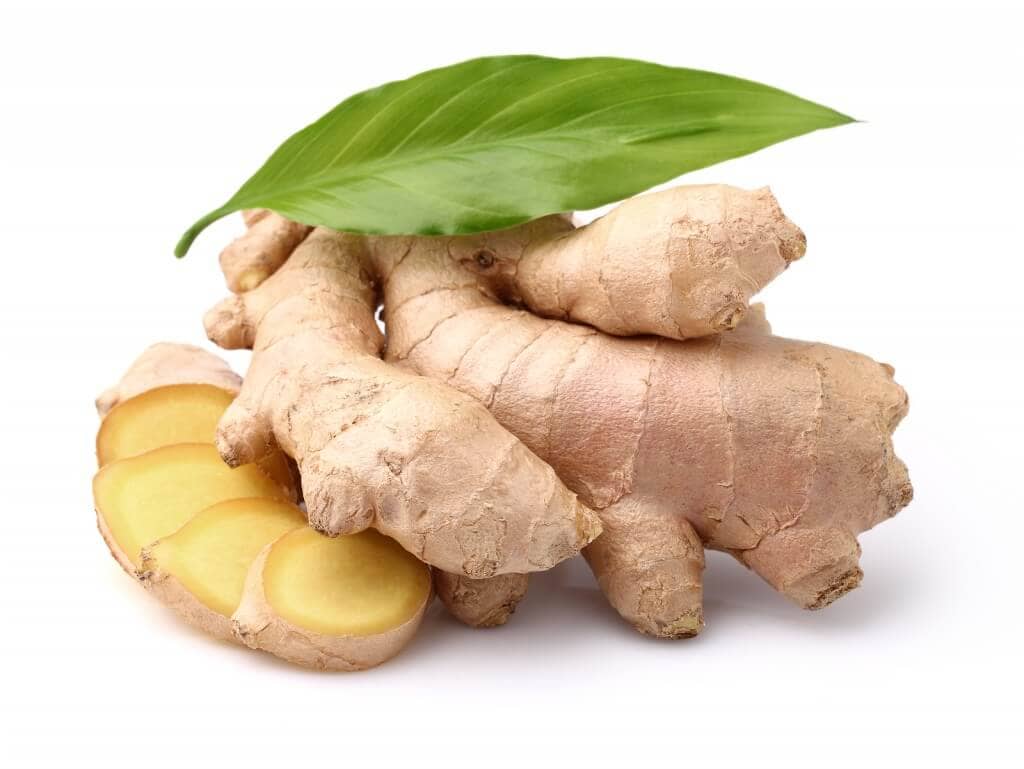 Studies indicate that ginger increases insulin sensitivity. This means that ginger works against diabetes. In regard to obesity, ginger prevents the condition in two ways. First, ginger contains shogaol and gingerol which increase the body’s metabolic rate thereby burning off excessive fat in the body. Secondly, ginger decreases the absorption of fats in the intestines. Fats with dense calories are the major cause of obesity.

Ginger played a prominent role in traditional medicines. Its healing power has been validated by research, clinical and laboratory studies. People are increasingly using ginger to prevent lifestyle diseases, cancer, diarrhea, arthritis, colic and indigestion, among other conditions.