Eat Right for Your Blood Type

There have been a lot of studies relating to the types of food we should eat, and those that we should avoid or limit. One particular school of thought is to Eat Right for Your Blood Type. According to the famous naturopath, Peter J. D’Adamo, you can benefit a great deal by focusing your diet on certain foods that, according to him, are suitable for you, based on your particular blood type.

Eat Right for Your Blood Type

Basically, certain foods can react chemically with the type of blood you have, and so there will be a direct effect on digestion, weight, energy levels and susceptibility to diseases. Let us take a closer look at what you can and cannot eat, according to this study.

For those people who have a Type O blood, it is recommended that the diet is one that is high in protein. Ideal foods include fish, poultry, lean meat and vegetables.

If you have this type of blood it is imperative that you avoid meat. This diet should be composed of lots of vegetables, fruits, beans and legumes. Since these people have a rather sensitive immune system, it is best to be as organic as possible.

For this type of blood, it is recommended that one avoids eating corn, lentils and wheat. Tomatoes and chicken are also considered to be rather problematic. For type B blood it is best to eat lots of green vegetables and retain a low-fat dairy diet.

Green vegetables are a good option. One can also opt for seafood and dairy products. Certain meats and caffeine are best avoided as people who have Type AB blood tend to have low stomach acid.

Eat Right for Your Blood Type – problems and issues worth noting:

According to many people, this study is not sufficiently supported by clinical trials. There have been many people who claimed that, even based on this fact only, this nutritional diet is not worth following. Research evidence is also lacking. In the various books that D’Adamo published, there are various classifications of different foods. These have been classified as the beneficials’ (that is, foods that one should consume), the neutrals’ (foods that are relatively good), and the avoids’ (that is, foods that one should make sure to avoid). The process, research and reasons why such foods have been placed in these particular categories, have not been revealed. This lack of documentation is widely criticized. 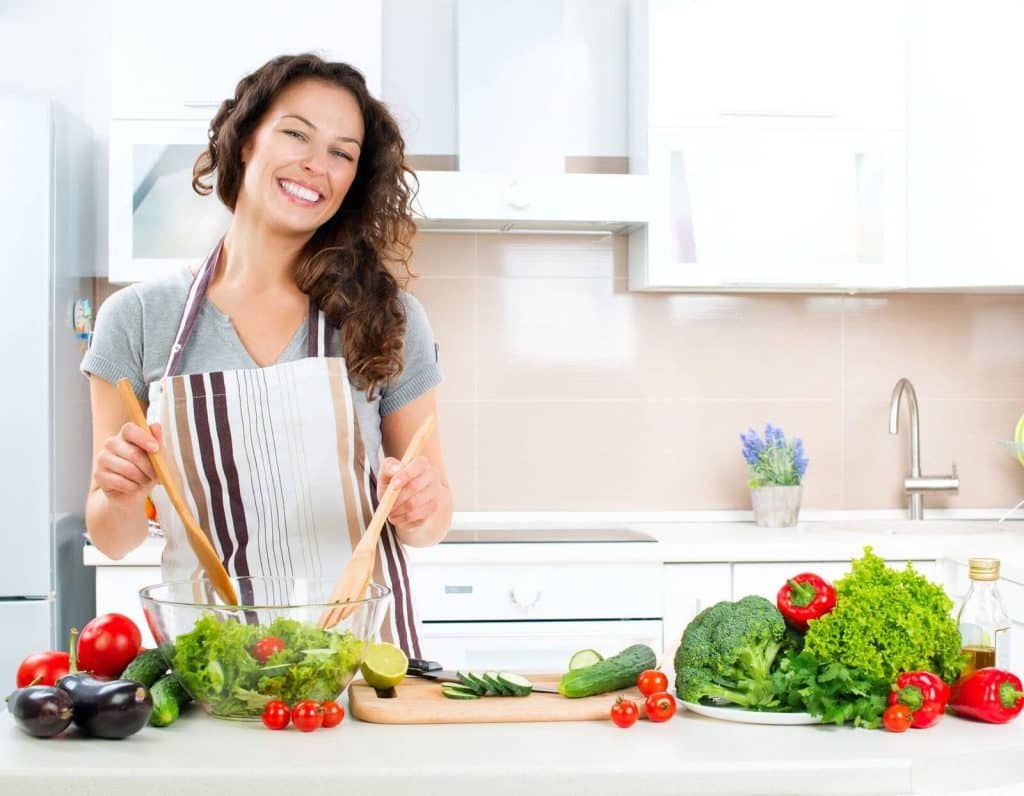 Should you follow the Eat Right for Your Blood Type recommendations?

Since there have been various criticisms, one might think that this diet plan is not worth following. However, if you were to think about it, and take a closer look at what is being suggested in this nutritional diet, you will be able to note that, regardless of the blood type classifications, most of the foods that are being encouraged are truly high in their nutritional value.
Most of the recommendations involve green vegetables. In reality, it is a known fact that vegetables are a very important part of any diet. There is surely nothing wrong with consuming plenty of vegetables as their nutritional value is evidently very good, and one is bound to gain. Another point worth noting is that meats also feature a great deal in the classifications. Including both red and white meat in your diet is important, and even if you were to avoid focusing on the blood type, you still need to restrain the amount of meat you eat as too much is not good.

Often the best way forward is to diversify and include different types of foods. The food pyramid is worth putting into practice, as that is one of the most valuable guidelines for our diet plans. By taking a few guidelines from the Eat Right for Your Blood Type studies, there is surely nothing wrong or harmful, but it is best not to base our whole diet plan solely on this study. The amounts that are suggested in this diet plan, should serve only as general guidelines and it is best not to be too stringent or inflexible, as after all diversity is important.