Sleep is a very important thing for all to consider because it restores the body and keeps fatigue from being a threat. The 9 dangers of sleep deprivation can be a real threat to anyone’s life because of how harmful not getting enough sleep can really be to the human body.

Sleep deprivation is a very dangerous issue that many people often get into. Many people tend to think that they can get by without much sleep in their typical routines but the truth is that those who do not get the sleep that they need can often be at risk of harming their bodies. 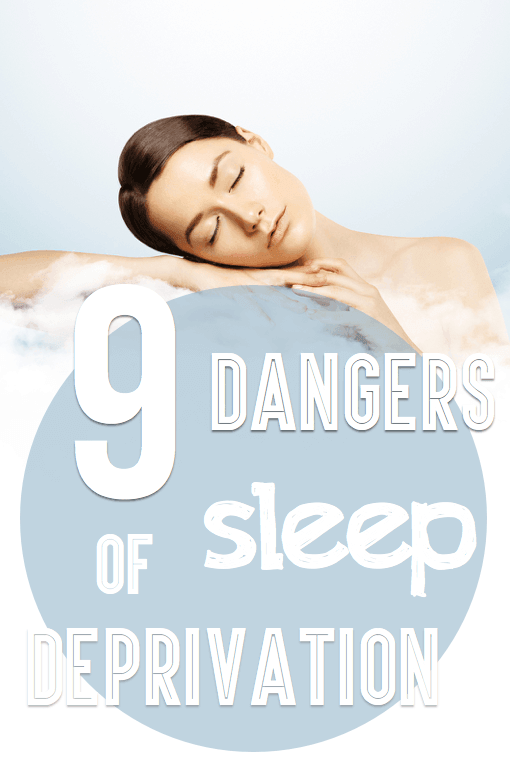 Weight Risks Are a Problem

Sleep deprivation is known to cause a number of dangerous weight issues. The issues that come with one’s weight can easily contribute to many of the 9 dangers of sleep deprivation that one might experience over time:

1. People who don’t get enough sleep tend to eat more than others who do not. This is due to the body’s production of ghrelin, a hormone that promotes hunger. This often makes it easier for people to eat more than necessary.

2. The body’s natural prodcution of leptin will also be limited. Leptin is a hormone designed to keep the body’s food intake under control.

The body may also be susceptible to a number of dangerous health risks if it does not get enough sleep. Some of the 9 dangers of sleep deprivation relate to what can happen if the body at large:

1. People who do not sleep much will be more resistant to insulin. This often makes it harder for the body to process fats. Fat cells will end up being stored in the body as the person becomes more susceptible to diabetes.

2. The density of the bones in the human body will end up declining when it does not get enough sleep. This lack of density can cause fractures and other commonplace issues involving one’s bones to be more likely to occur.

3. The body’s cells may not be able to restore themselves or recover from stress as well as they could if the body does not get enough sleep. As a result, the body may end up suffering from various forms of cancer.

Some of the most notable 9 dangers of sleep deprivation include mental problems that may develop over time. These problems can get to be serious as the brain will be unable to get the rest that it requires so it can work as well as it is supposed to as needed. This problem with the brain can cause anyone to suffer from serious mental issues over an extended period of time. 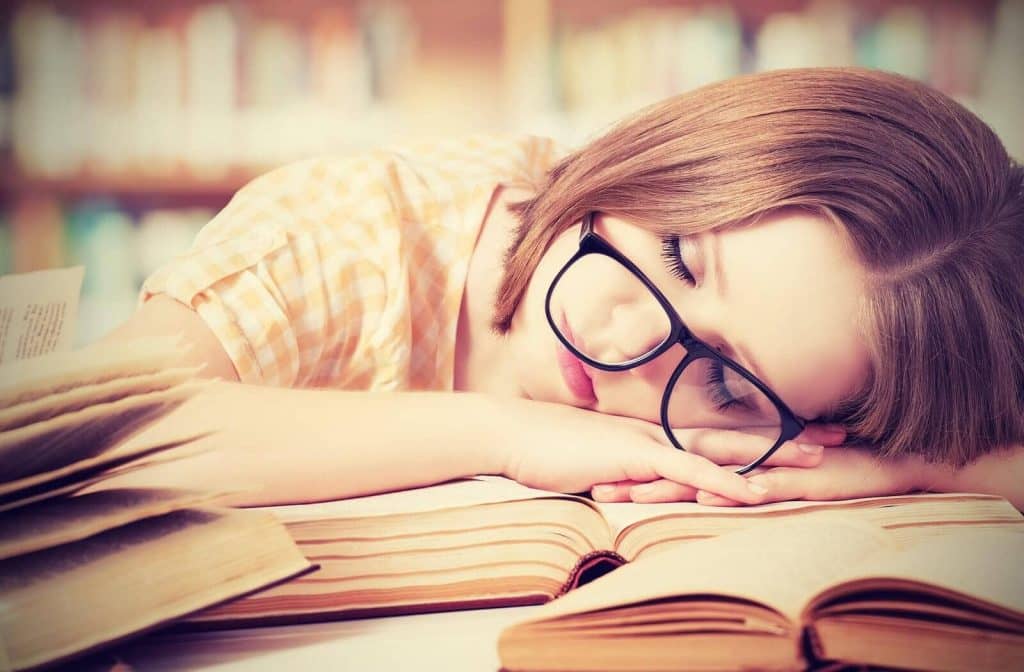 1. It can make it harder for people to keep their memories intact. Sleep deprivation will cause the natural flow of memory storage actions in the brain from working as well as they should. The brain will become unable to store old memories and will easily forget items over time.

2. It will be harder for a person to concentrate during the day when there isn’t enough sleep in one’s life. People who are fatigued will have sluggish mental processes where they are not fully able to pay attention to whatever it is someone is saying at any given time. This can be a serious threat to one’s studies at school or performance at work among other things.

3. The body will also have a slower reaction time to all sorts of things. The brain will not respond properly to different stimuli as it is worn out and fatigued over an extended period of time. This can cause some serious threats to one’s body over time unless one actually receives the sleep that the person needs.

4. It is often easier for a person to become irritable and agitated when one hasn’t gotten enough sleep. This lack of sleep can cause some mental delays where one is unable to respond properly. In many cases a person who is normally kind to others can become easily irritated or frustrated over even the smallest things.

The threats that come with not getting enough sleep can be very dramatic. All people need to make sure that they can get enough sleep each night so they will not be at risk of hurting themselves or not getting the restorative sleep that they need. Sleep can really be important if it is used the right way and with more than enough care.